If we have no allies with us, bomb Iraq.
If we think someone has dissed us, bomb Iraq.
So to hell with the inspections,
Let’s look tough for the elections,
Close your mind and take directions,
Bomb Iraq.

It’s “pre-emptive non-aggression”, bomb Iraq.
Let’s prevent this mass destruction, bomb Iraq.
They’ve got weapons we can’t see,
And that’s good enough for me
‘Cos it’s all the proof I need
Bomb Iraq. 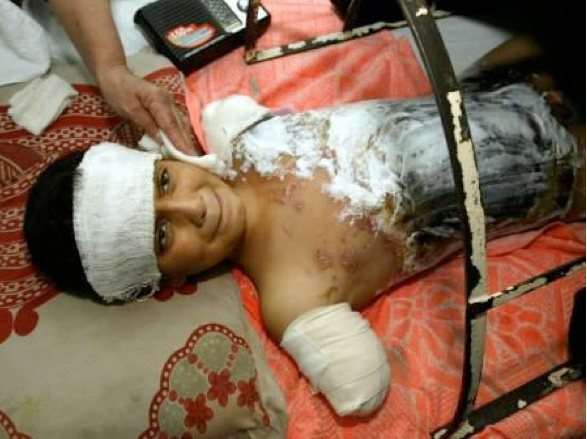 NO – Do NOT look away, look AT it, and give yourself another pat on the back that YOUR democratically elected leaders DID THAT….. IN YOUR NAME, apparently.